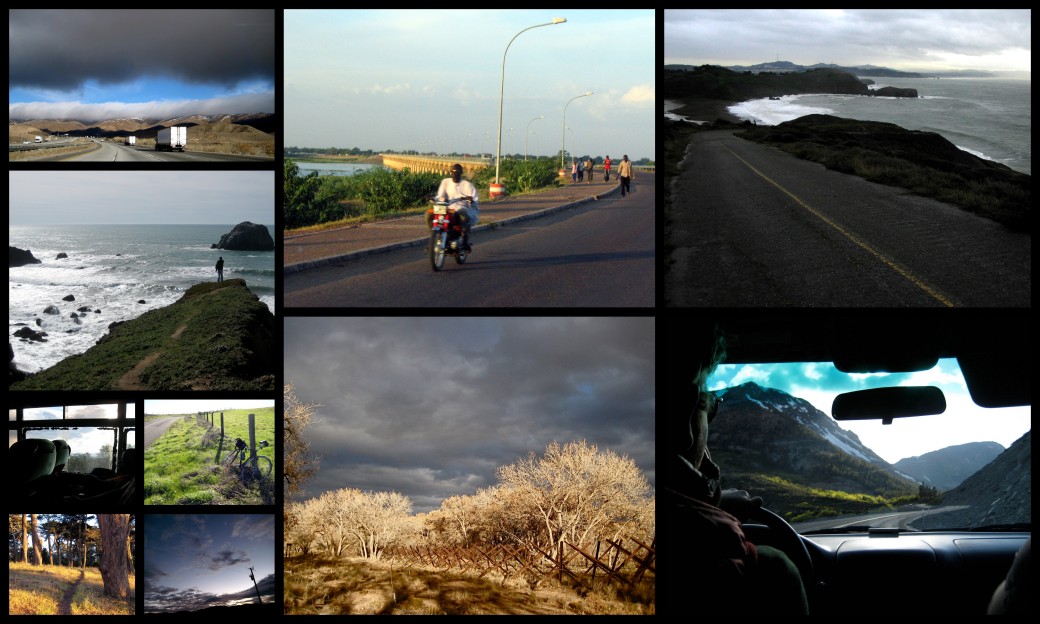 I liked this little quote from the first page of William Least Heat-Moon’s Blue Highways, which I stumbled on today. It describes the night he decided he was going to go on a ridiculous road trip across the back roads of America. It was February, and a friend had just told him that if the cold stuck any more that winter, the trees were going to explode. For that and other reasons, he decided to get gone — and write a best-selling book about it that defined his career. Which is pretty cool. (Haven’t read the whole book yet, so I’ll spare you my opinion on all but the following.)

“That night, as I lay wondering whether I would get sleep or explosion, I got the idea instead. A man who couldn’t make things go right could at least go. He could quit trying to get out of the way of life. Chuck routine. Live the real jeopardy of circumstance. It was a question of dignity.”

One thought on “Long-gone quote from Blue Highways”